Ivan is a locally born third generation commercial grower. His family lived on Guernsey through the occupation by the German Forces 1940-1945. Ivan is married, with two daughters and two grandchildren.

Now retired from a lifetime in horticulture, Ivan is focussing his tour guiding on Guernsey’s horticultural history and The Occupation of the Island.

Who were James St. Vincent de Saumarez, Quilter, Edouard Andre, Mat San? How did they influence the development of Saumarez Park? Where was the Japanese temple, Japanese house, torii gate, the roller skating rink? What’s in the Walled Garden? 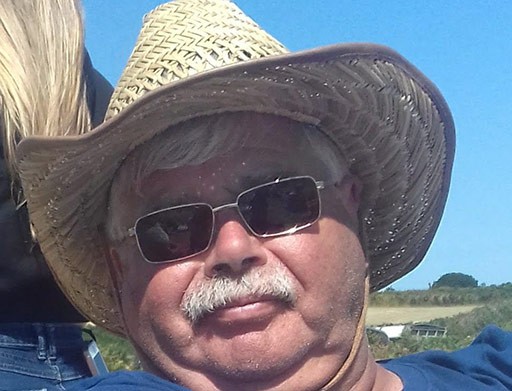 Our guided tours cover a variety of different areas, subjects and interests. The majority of tours are English, but some guides also offer tours in French, German, or Dutch. Click on a guide name to start exploring.